Abubaker Kawalya, the current speaker for Kamapala Capital City Authority (KCCA) and the Lubaga North Member of Parliament National Unity Plartform flag bearer has described his opponent MP Moses Kasibante as ‘a spent force’. “MP Kasibante is spent force and what has he done for his constituents in the last two terms. He should accept […]

Traditional banks need to quickly build a new digital core based on open and distributed technologies SHANGHAI, China, October 5, 2020/ — By Vincent Chen In the banking industry, the stable running of IT systems is imperative. This is what drove the industry to begin IT construction relatively early and what continues to drive it […]

Focusing on Africa’s challenges and opportunities in digital health

The technology has risen to the challenge to fill the void created by the lack of medical personnel on the continent CAPE TOWN, South Africa, October 5, 2020/ — Omnia Health Live Africa (live.Omnia-Health.com) set to bring together policy drivers, thought leaders, expert clinicians and decision-makers to transform healthcare’s most pressing challenges through collaboration and […] 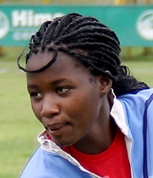 Unidentified hackers broke into the systems of Pegasus Technologies, a company that integrates mobile money transactions between telcos, banks, and other local, regional, and international money transfer services, making off with a yet to be known sum, but said to be in billions of Shillings. The most affected firms are the leading telcos, Airtel and […] 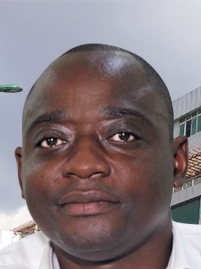 The case in which Hamis Kiggundu of Ham group of companies and Higgs international is challenging the legality of Diamond Trust Bank Kenya doing business in Uganda has been adjourned to 7th October 2020. In his 31st August petition before commercial court, businessman Hamis Kiggundu petitioned the commercial division of the high court through his […]