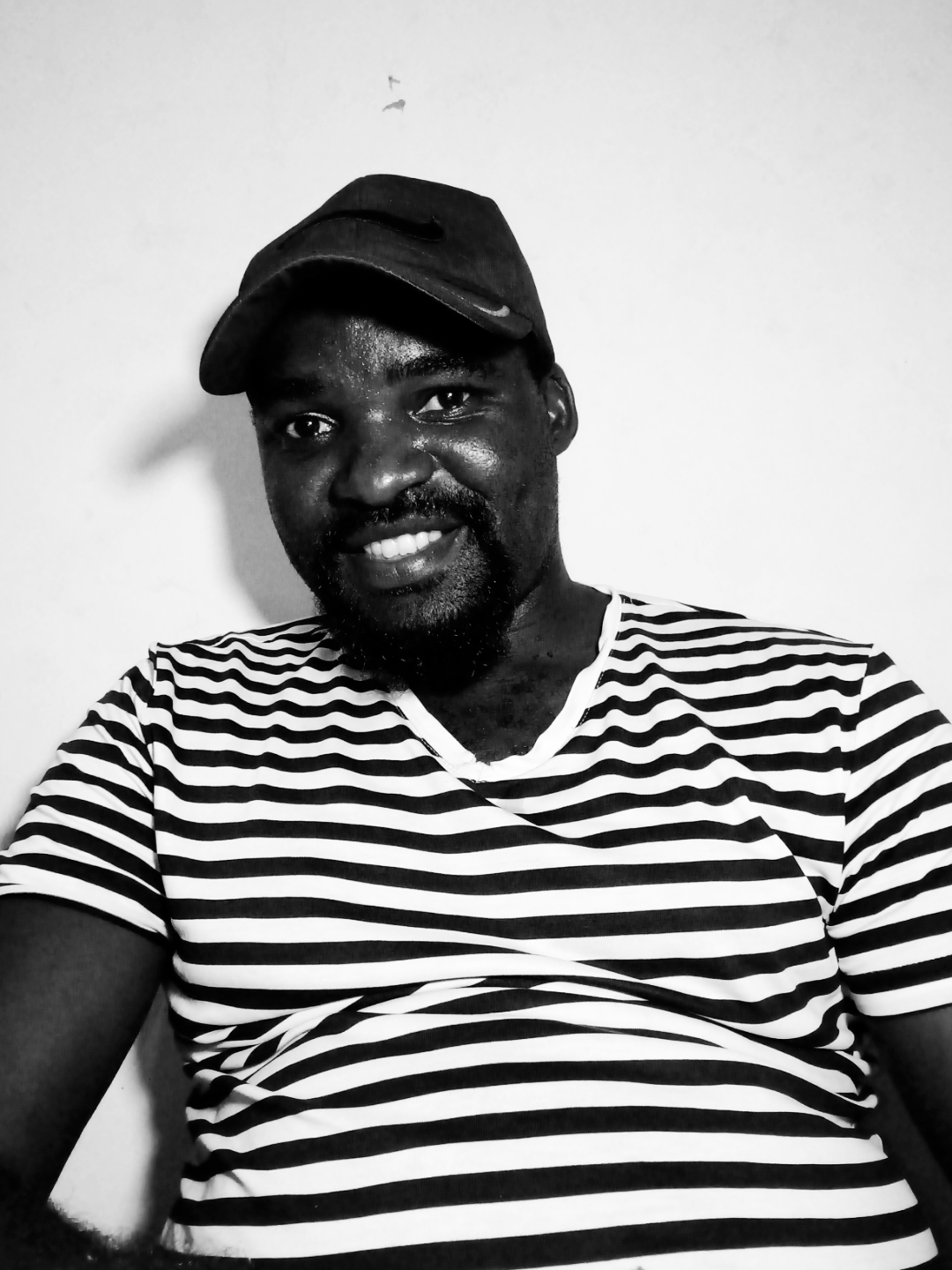 The office of the Director of Public Prosecution (DPP) is in a spotlight over a fraud and embezzlement case involving Kasai Plascon former employee one Robert Kyarimpa.

Kyarimpa who was a corporate sales executive with Kasai Plascon paints said he was arrested on the 2rd of July 2018 and was released on 10th July over charges of embezzlement and fraud reported by his bosses Chris Nuggent that he had caused financial loss to the company.

He told the eastafricanwatch.net online newspaper that since then the DPP’s office and Police have never found incriminating evidence to proceed with the case/matter to court or to dismiss it.

He said he continues to report to the Central Police station- Kampala to date and that he has gone through hell with the case by being un employed and that even when he managed to secure a job somewhere he suspects the Kasai Plascon bosses called them and caused his sacking again on grounds that he had a fraud case.

“Because of this un fair dismissal from my job and the trapped up cases and charges against me by my former bosses caused me stress that I even lost my wife and I have gone through hell.

The most disturbing part is when the DPP’s office and Police drag my case by failing to conclude it from the time I was arrested to date”. He stated.

Kyarimpa said he has reliable information from his sources at the DPP’s office that Kasai Plascon was asked to provide Police with a forensic audit report about the case (Kyarimpa’s case) but it has either refused or failed to do it which further drags his case.

He said he was being accused of embezzling sh 120 million from the company when orders where allegedly placed for purchase of some items for some clients and that he allegedly picked the said money and never handed it to Kasai Plascon which he denies.

He said the clients being mentioned in his case are; Sinohydro and Complant companies but they have failed to prove it with evidence that he picked money from these companies.

He said he does not appear in the invoicing chain when the said orders were made to purchase items from Kasai Plascon Company and that what is absurd the top officials, who were involved in the invoicing of his file documents are still at large and working at the company.

He said while he worked at the company, Kasai Plascon lacked a computerized system in making an order which makes it difficult to detect a fraud or embezzlement if there was one.

Sometime after Kyarimpa’s sacking his tormentors were fired for fraud and embezzlement related charges. These are the former MD of Kasai Plascon Chris Nuggent and his marketing manager then they even appeared in the press and that the MD then was accused of allegedly transferring company funds to his personal account.

After allegedly bribing his way he was released from Police and fled to South Africa because he allegedly had several cases. The marketing manager is then said to have been deported to India. 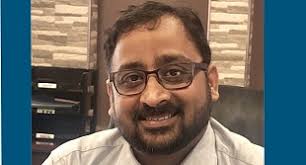 Comments from Kasai Plascon present MD(Satosh). His photo is above.

Efforts to talk to the Kasai Plascon current MD were futile but through whatsup chat he stopped us from texting him and below is his comment. 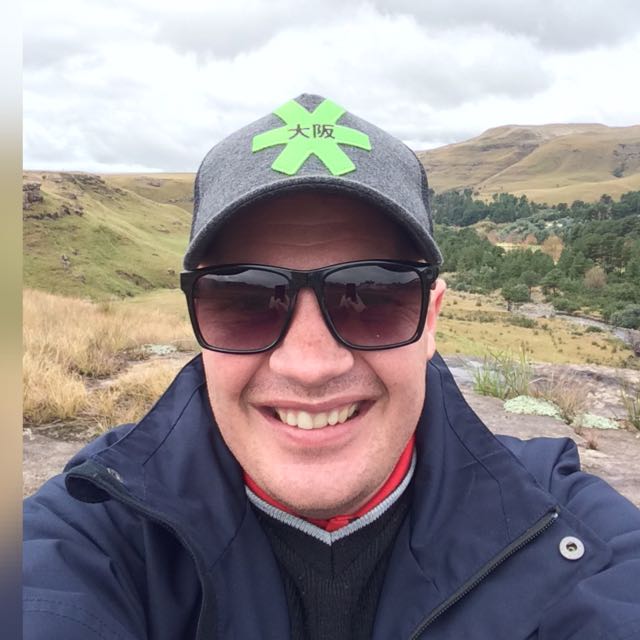 [2:30 PM, 8/5/2020] Magara1: Hello Darious , thank you for reaching out. For queries, comments and if you have questions on the matter please send these to our designated email. Email: media@kansaiplascon.co.ug

[2:30 PM, 8/5/2020] Magara1: Thank you, received on Whatsapp. Let me ask about the email you have sent. I am sure you can appreciate that there is a process or receiving such queries and responding. I will raise your query. By press time they had not responded to our email and whatsup messages.

She added “The audit is being done. It is in its final stages. Criminal cases at the investigation stage are not time barred. However, the office instructed the Police to expeditiously carry out the investigations”. 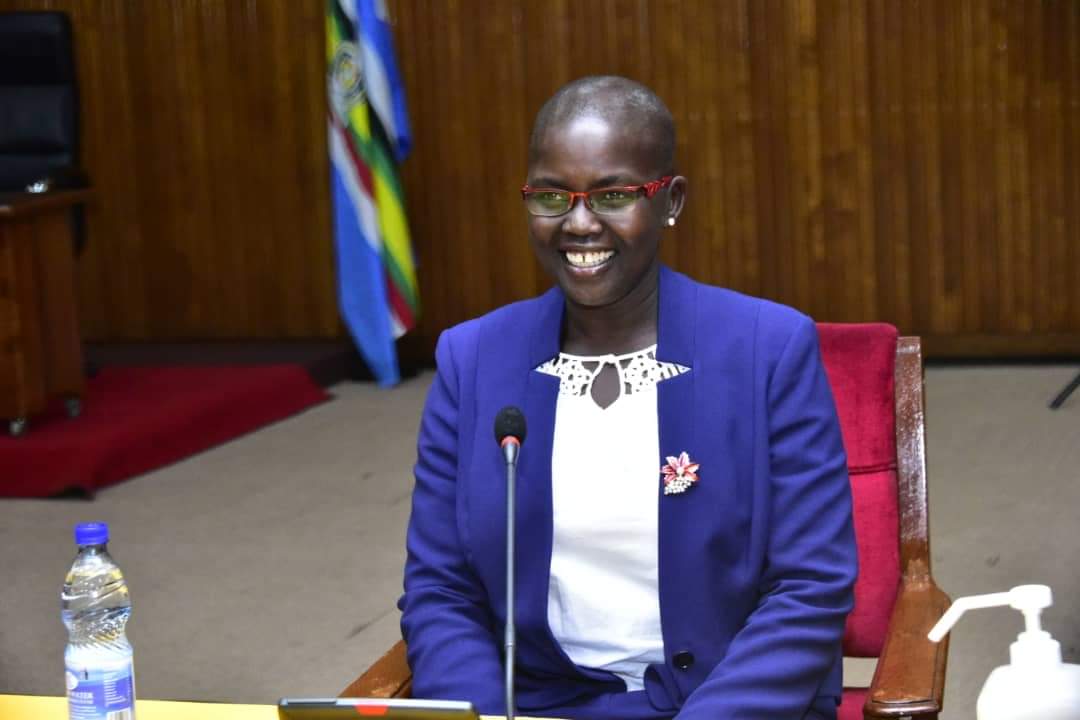 Justice Jane Francis Abodo currently heads the DPP’s office in Uganda. she is in photo above

Our reporter tried in vain to reach Police for a comment.

Kansai Plascon Uganda, is a subsidiary of a Japanese paint company, Kansai Paint Co. Ltd and it came into existence in Uganda when it bought the property of Sadolin paint Ltd.