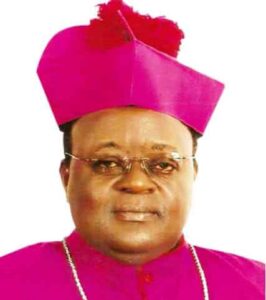 The family of the late Dr Cyprian Kizito Lwanga, the Archbishop of Kampala, and Christians yesterday paid a glowing tribute to a man they said was both the spiritual director and the head of the family, saying “his death has created a huge vacuum in the family” . 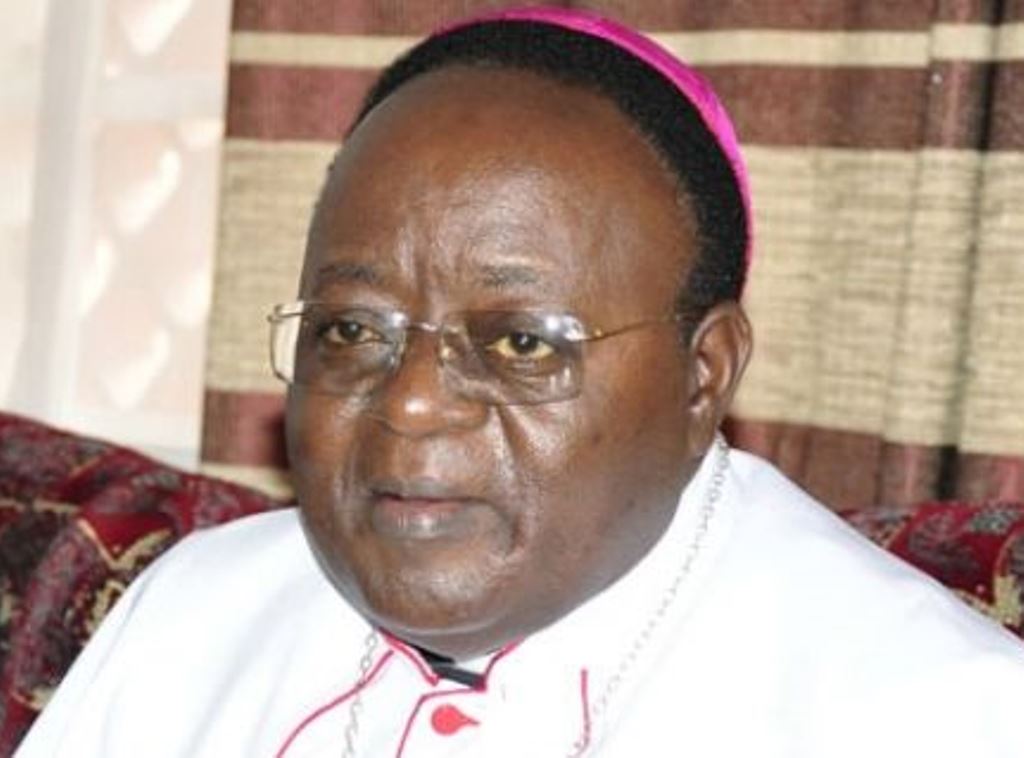 Led by Lwanga’s younger sister Rose Lukwago, the family members said they had lost a great pillar and that filling the gap will be a tall order.  Ms Lukwago said from the time their late father Joseph Wamala Nsubuga died, Lwanga was appointed both the family head and the spiritual director, a duty he handled with care and dedication.

“We are here to celebrate the life of late Dr Cyprian Kizito Lwanga. He was the second born of 11 children. Unfortunately, four have now died and we are left seven of us. He has been the head of the family after the death of Joseph Wamala Nsubuga and he has done very well,” Ms Lukwago said.

“He has been gentle and protective. As a spiritual director, he was extra ordinary,” Ms Lukwago said.

Failed family reunion
Ms Lukwago said the late has declared December 26 and the Easter Mondays as the days for family reunion annually. She said they were all looking forward to the day, but death robbed them of their brother.

“He had declared the two days every year for us to come together as a family to celebrate the mystery of Christmas and Easter. Actually we were expecting him today but it never happened,” she added.

Rt Rev Paul Ssemogerere, the bishop of Kasana-Luweero Docese, said death robbed the country of a leader who was open and straight forward.
“We have truly lost a clean person. We are all aware of his great deeds for the church, for the people and for Ugandans. His work is very clear to our eyes, particularly to the rule of law,” he said.

Bishop Ssemogerere said Lwanga’s work in Luweero had never been forgotten, even after he left the diocese.

“His great work and thoughts he had for Luweero even when he was transferred to Kampala shall greatly be missed,” Bishop Ssemogerere said.