MP Henry Musasizi –‘Omwojo’ and others nominated in Rubanda district

The Rubanda East MP Henry Ariganyira Musasizi nicknamed omwojo( the youth) and others have be today nominated to contest for MP seats.

Musasizi the NRM party MP flag bearer made it a point to wave an NRM flag after the Rubanda district returning officer Muhinda Francis Kagoro declared his nomination.

Speaking to reporters at the district he said he wants to follow up the NRM party manifesto which President will launch after his nomination next month.

He said he wants to continue with his roles as MP; legislation, representation and oversight. He added that he is one of the best legislators in the 10th Parliament. 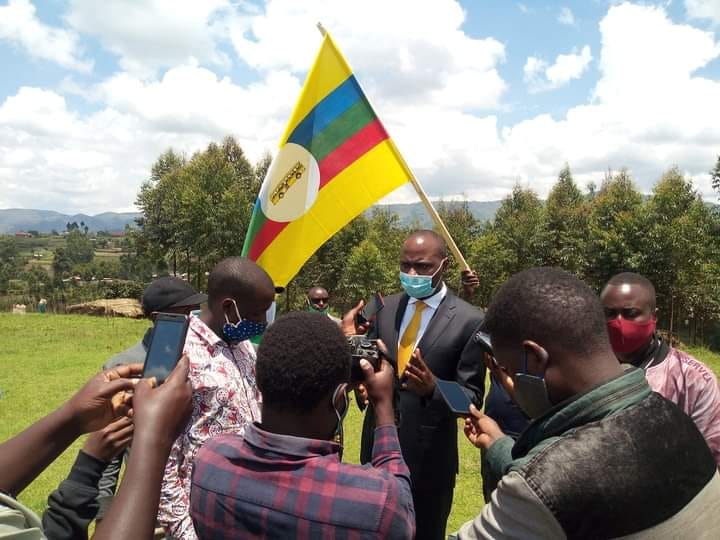 “I appeal for your support the people of Rubanda East, let’s work together, win overwhelmingly and lets support President Yoweri Museveni and all NRM party flag bearers in the district”.

He advised his competitors to make an issue based campaign and to be calm and peaceful.

He warned that security this time round un like the NRM party primaries has been alerted and deployed in the district and they will not tolerant violence and lawlessness in the campaign.

Achilles Byaruhanga was also nominated to compete with Musasizi. Byaruhanga is an environment expert.

Everyne Kikafunda was nominated an independent candidate for woman MP seat. She recently lost in the NRM party Primaries. 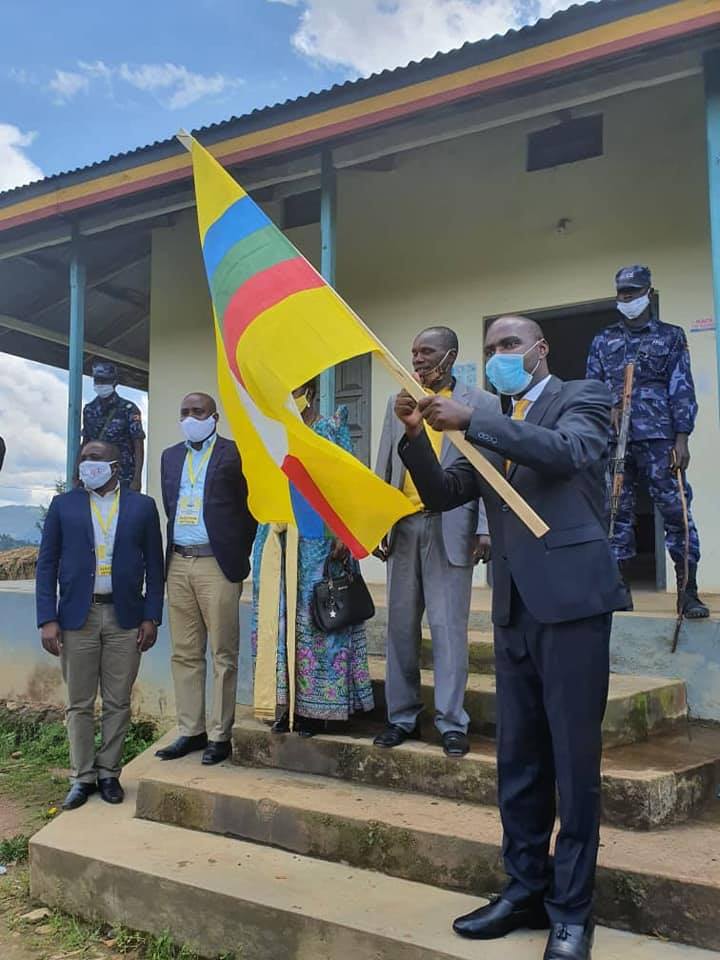 Jogo Biryabalema and A NUP candidate one Jasper Ayebare were yet to be nominated this afternoon. Others will be nominated tomorrow.

In Rubanda West Eng. Denis Sabiti the incumbent MP was also nominated. His competitor to be Kamuntu who came dressed in an overall was yet to be nominated. Kamuntu looked dramatic when asked how he was dressed said ‘its time to work’.