Musasizi to seal consolidation of power in Rubanda district today, an opinion by a journalist 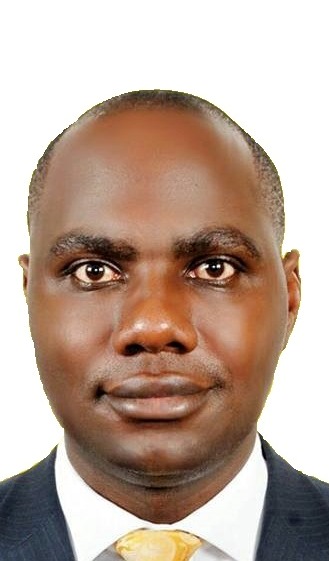 On this day of 26-05-2021, all roads will lead to Rubanda District to witness swearing in of the New Leadership, but most importantly, election of the new speaker of Council.

In his Campaigns for the recent election in which he was given mandate to represent Rubanda East  for the third time in parliament, Hon. Musasizi Henry Ariganyira told his people that he had not performed to his own capacity because he faced resistance at the District .

Like his NRM Boss, President Museveni, Musasizi promised to get rid of all the “Kawunkumi” (weevils) from Rubanda District Local Government.

The former Rubanda District Chairperson and his Deputy were part of Musasizi’s first targets. They both lost their positions in the recent elections.

It is also rumored that Musasizi caused the transfer of the District C.A.O who allegedly accepted to be used by the former L.C.5 Chairperson to fight political wars . It should be remembered that when Musasizi lobbied for Rice from the office of Prime Minister in 2019, the District C.A.O reportedly refused to sign and approve receipt of the rice and the car was parked at the District for two days.

It is also reported that Musasizi initiated transfer of the former DPC who also took sides and openly fought Political wars in favour of the District Chairperson who was contesting as Rubanda East Mp in the recent election. With help from his circle of friends in Government including Ministers Chris Baryomunsi and David Bahati, it is believed that Musasizi caused the transfer of the DPC before the general elections were held.

Now, today, the Rubanda East Mp and District NRM Chairperson is expected to finalize his move to be the most influential person in regard to Rubanda District Governance after a Speaker of Council is elected to Co-Drive the area with his Best Friend and District Chairperson Stephen Kasyaba.

In the 2021 Elections, Musasizi and Kasyaba were a reflection of the Powerful duo of Donald Trump and Mike Pence whole they walked as Political twins thought the Campaigns.

Today of course, we expect the two to have the person of their choice elected as Speaker of Council, Rubanda District 2021-2026.

Mary Waguma has been elected the new Rubanda District Speaker. We hope and pray that Hon Musasizi’s team will promote unity and development in Rubanda district. 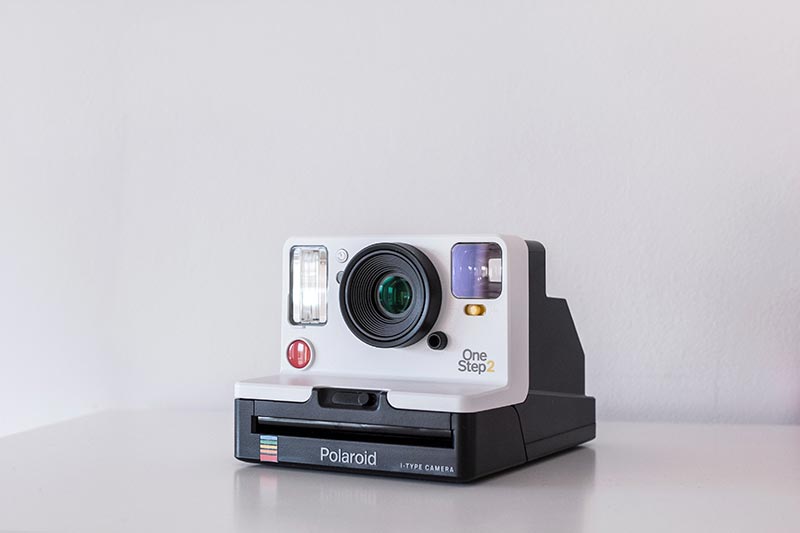