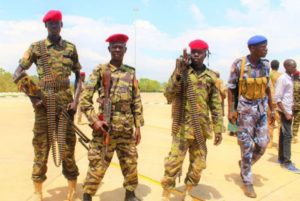 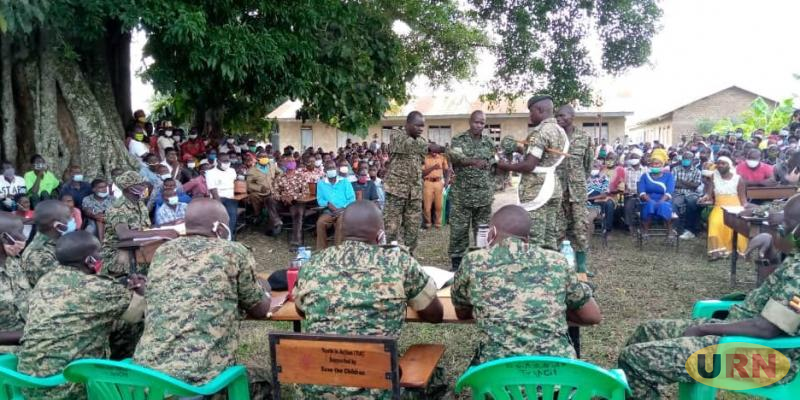 A South Sudanese soldier and civilian have been arrested in Elegu City Council in Amuru District following an assault on UPDF troopers patrolling the porous border entry points.

The suspects are; Karibinu Dhel, 28, a soldier with South Sudan Folks Defence Forces (SSPDF) attached to the Republican Guard in Nimule and Martin Okot 24, a South Sudanese dealer in Nimule.

The duo was a part of seven armed South Sudanese who came to into Uganda through Unyama River, a porous border area.

“What’s bringing all these issues is the difficulty of unlawful medication, there was some unlawful commerce of those medication from Uganda to South Sudan, nevertheless it has been stopped. Now they wish to come and take them forcefully. Most of them rely upon these medication to outlive,” he stated. Mr Okema said the UPDF recovered a firearm Reg No. 56- 5621820 that was being used by the suspect and was handed over to Elegu Police.

A a joint safety workforce comprising police and UPDF remains on the ground hurting for the remaining suspects who are at large.