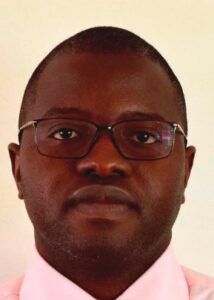 This comes at the height of a silent trade war between the two countries in which Ugandan manufacturers have suffered what they termed as ‘too much losses’ following failure to access the Kenyan market especially this year.

And that what is so disturbing is that Uganda is and remains a supermarket for Kenyan goods and products.

“This press statement is a culmination from the un told frustration by the Government of Uganda in the pursuit for equity from East African Community (EAC) partner states. Yes, Uganda believes in Regional integration.

However, Uganda must also benefit from the integration process. UMA thus demands that Government of Uganda changes tactics to retaliate against partner States that breach the EAC  Common Market Protocol through Blocking Ugandan originating goods into their markets”   Daniel Birungi the UMA Executive Director said in a press statement today. 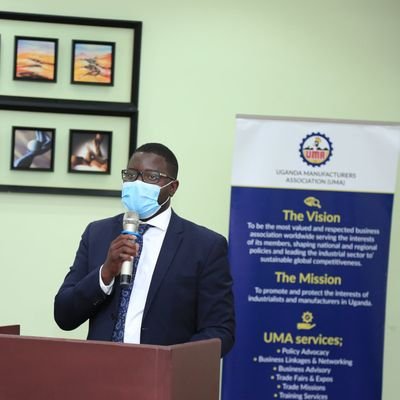 He said besides the planned retaliation measures, government and its other agencies including the EAC were pursuing diplomatic discussion channels to resolve the problem.

Birungi said the Ugandan products which were being un fairly blocked are milk products, sugar and liquid petroleum and poultry products with flimsily and un substantiated claims that the said Ugandan good are substandard.

“The Ugandan products being blocked and rejected by the Kenyan authorities are certified by the Ugandan quality bureaus (recognized by the EAC) so there is no ground for such illegal and un fair trade actions against our manufacturers” he added.

Birungi explained that the trade war has been on for over two years now and that their manufacturers cannot bear it anymore and will fight for fairness and that Uganda’s ministries of Finance, Trade and EAC Affairs want the problem resolved.

He said in January 2020, the Ugandan government issued a Protest Note that remains un –replied to . Prior to that, there has been every effort at the level of Heads of States to resolve the trade issues between Uganda and Kenya, with minimal success since Kenya has consistently breached on its commitments while Uganda continues to play second fiddle. The situation has since reached worrying levels warranting tough measures to address the issues in EAC otherwise Uganda is doomed.

He added “the Kenyan market situation is not helped by the not so pleasant united Republic of Tanzania incessant tariff tinkering that also breaches the EAC Common Market commitments. The Rwanda scenario has only effectively shrunk Uganda’s market share for the EAC and one wonders if the EAC still makes any sense when Partner States just continue to mistreat Uganda in every respect”.

Despite persistent trade distortions orchestrated against Uganda, Uganda’s exports to Kenya had been increasing exponentially until 2017, when Uganda managed to report for the first ever trade surplus with Kenya. Since then, the Republic of Kenya has intensified Non –Tariff Barriers with fears of possible takeover of trade balance of power. Such acts contradict the EAC Common  Market commitments . Table 1 bellow illustrates the negative impact Kenyan blockade on Ugandan milk products since 2017

At a glance, Uganda’s trade with Kenya is down to a trickle. Uganda has over the years been a supermarket for Kenyan made products, since the coronial days. Kenya has always benefited from both access to cheap Ugandan raw materials and fresh produce for their agro- processing industry and market for finished products.

With time however, Uganda has developed capacity to manufacture and process goods that were originally being imported from Kenya from her own raw materials as well as imported inputs in a bid to survive and promote her sense of National pride and economic independence in line with the NRM Government strategic aspiration of creating a self sustaining and integrated National Economy. This has been facilitated by progress policies like buy Uganda Build Uganda (BUBU) policy and Reservations and Preference Schemes under the PPDA Act.

This has seen the established industries grow production efficiencies to be able to produce enough for local consumption or use and for the export market, thus the justification for the formation of the EAC common market, to which Uganda has been the most committed partner. EAC common market guarantees unfettered free movement of goods and services. However the Republic of Kenya has completely ignored the EAC Common Market commitments and has wantonly barred Ugandan goods into the Kenyan market for the following ‘reasons’;