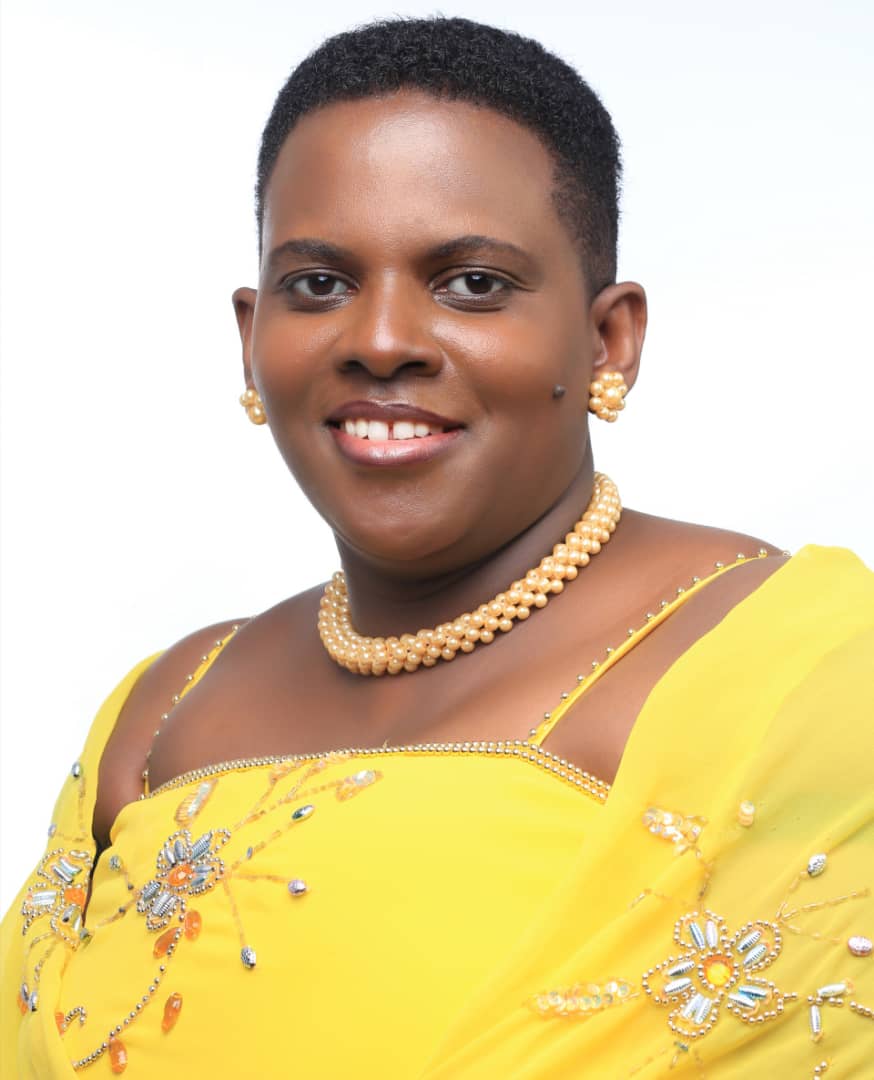 Namara who Studied from Nkumba University and graduated with a Bachelor of Procurement and Logistics Management wants to first grab the National Resistance Movement (NRM) party ticket and then there after in case she wins meets who ever stands in the general elections.

The incumbent Katwesigye is an independent MP who lost in NRM primaries in the last polls to Alison Byamukama. She (Katwesigye) has also expressed interest for the NRM ticket also which will be a hot contest before facing off with FDC’s vocal candidate, Evath Kafureeka. Bellow is Namara’s poster

For most of the western Uganda elections, NRM party remains dominant  with pockets of seats held and won by the Forum for Democracy Change (FDC) party and a few others as independents ( NRM leaning).

Speaking to the eastafricanwatch.net online newspaper, Namara said  she also holds a Diploma in Business Administration and she is pursuing a course in CIPs.

“I want to work for our people, through lobbying and networking and making this constituency visible. We can make Buhweju shine again” she said.

she said she is currently doing business in Buhweju district at her family home at Keshenyi, Kashenyi-Kajani Town Council, where she is establishing a model farm which the Buhweju people are using as an example for bench-marking purposes.

“I have a family and planned investments in Kashenyi, Nsiika and Bitsya. Other programmes at personal level will be announced later especially those to be implemented in partnership with other local stakeholders and the NRM party manifesto” Namara said. 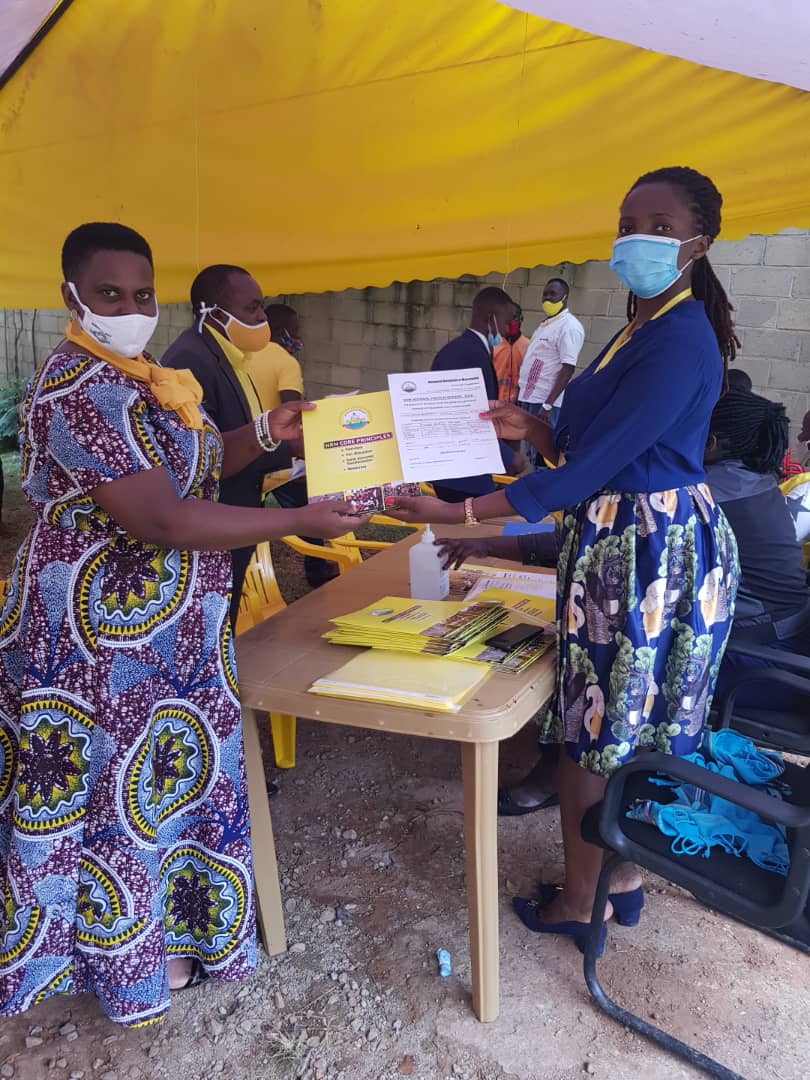 Namara in photo above training women in Buhweju district recently

She said has variable connections with key individuals in areas of Ntungamo and Kigezi districts that will form a good foundation for strategic alliances and partnerships in Parliament and central government to promote Buhweju Development Agenda.

“Annet is a good mobiliser for NRM and an asset for organizing woman, youth, farmers, business people etc… into groups to attract resources geared towards wealth creation” she added.

She said will focus on attracting factories and upgrading the existing ones in the coffee, tea and minerals industries in line with Government strategy over the 3rd National Development Plan.

“In addition, working with other leaders and stakeholders at all levels, we shall continue to lobby for increased water connections, electricity, roads, improved education services and better health services for improved standards of living. This will involve pursuing of Presidential pledges by rallying key players in the Buhweju NRM leadership, religious leaders and the elite who are critical in providing advice” she said. 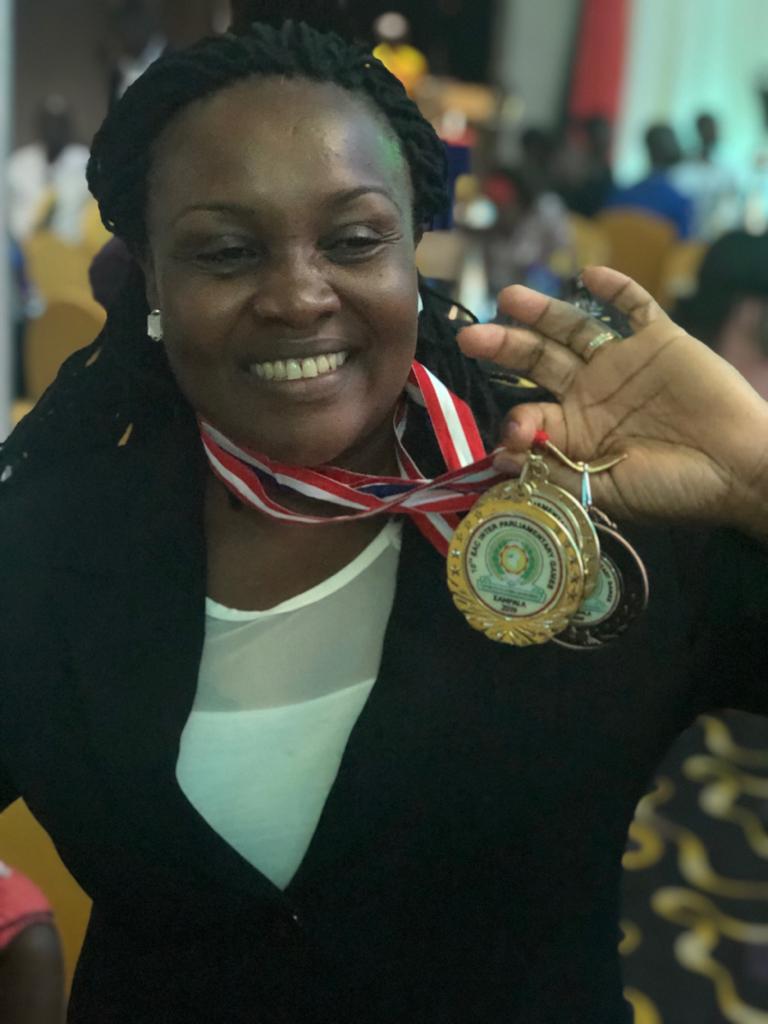 The Incumbent MP Katwesigye Koyekyenga in photo above. she faces very stiff competition in the race.

Namara pledges to create a platform for uniting the people of Buhweju to work as a team. “This will focus on the District Council by ensuring that we undertake sufficient stakeholders engagement at all levels so that all important considerations are integrated in the district development plans. This way we shall achieve and generate consensus. I believe these are critical considerations we must address as a district” she added.

She said she is grateful to her supporters for expressing the willingness to promote her and her agenda.

“I have been so far overwhelmed by the support I am receiving from all the corners of Buhweju. I will be giving details on radios and through other social platforms such as eastafricanwatch.net and other available channels,”  Namara said. 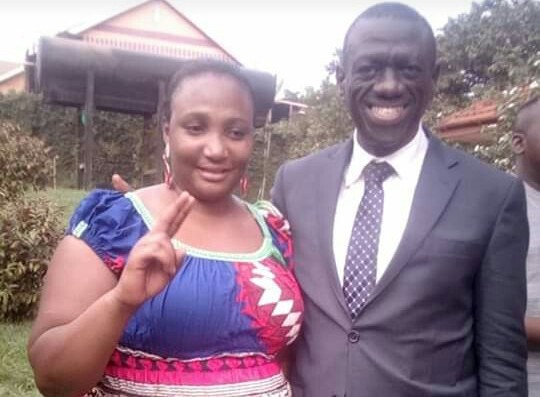 Several voters said they will vote Namara because of her ideas but also that she is beautiful and presentable. “She is a brand and we shall voter her” another voter said 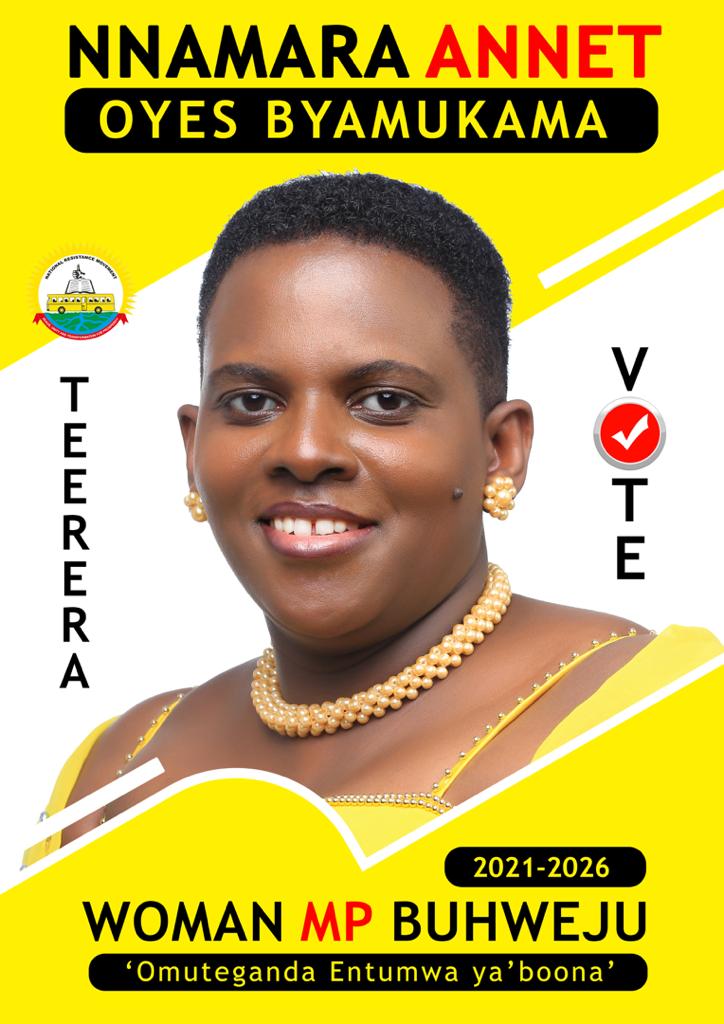 “With her beauty and brains(Meishogenyena), Buhweju can benefit from her Woman MP leadership, we are ripe for change and Namara has it all” Catherine Katusime said