Should saunas and steam rooms be segregated or mixed? 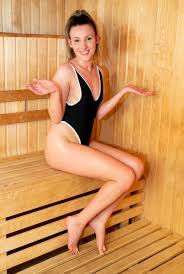 Related Questions How can Finnish people view being completely naked in a sauna with both men and women as normal? I’m 20 and I frequently have an erection whenever I look at beautiful girls or imagine them being naked.   What is the naughtiest experience you have had in a sauna?   Do teenagers, either […] 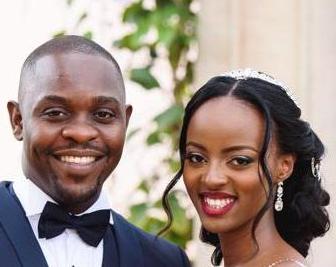 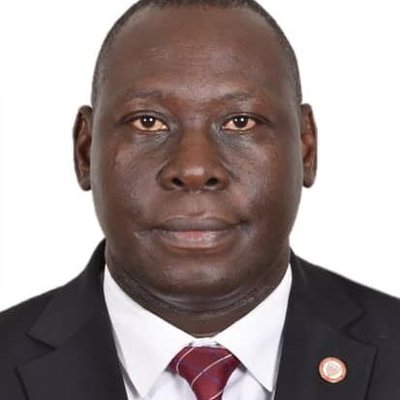 The Government of Uganda through the Ministry of Gender, Labour and Social Development has partnered with the European Union (EU) and UNESCO in a joint project aimed at supporting the development of the local film industry. The project is dubbed: Creating Measures to Provide a Tax Incentive and Encourage Formation of and Coordination among Professional […]

Aimed at supporting the entire Sub-Saharan Africa region, the office is expected to become operational in H2 2021 LAGOS, Nigeria, September 18, 2020/ — As part of its continued commitment and ongoing investment in Africa, Facebook (www.Facebook.com) today announced it will be opening an office in Lagos, Nigeria – its second office on the African […] 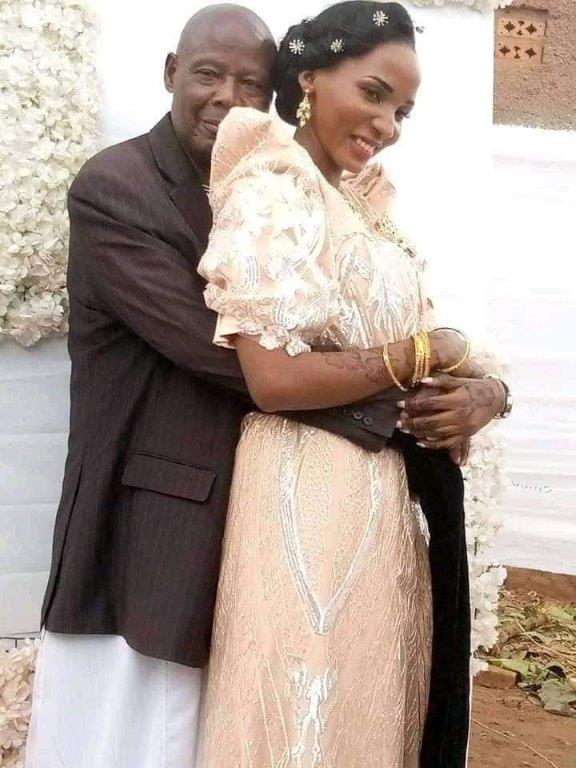 Who said that if you are above 70 years you cannot make a shot at Marriage? If you think so then ask a 73 year old former Dean of Nkumba University Associate Prof. Eric Busere Mugerwa  was  last Saturday introduced by a 25 yr old Joan. Love birds are in photos above and bellow. […] 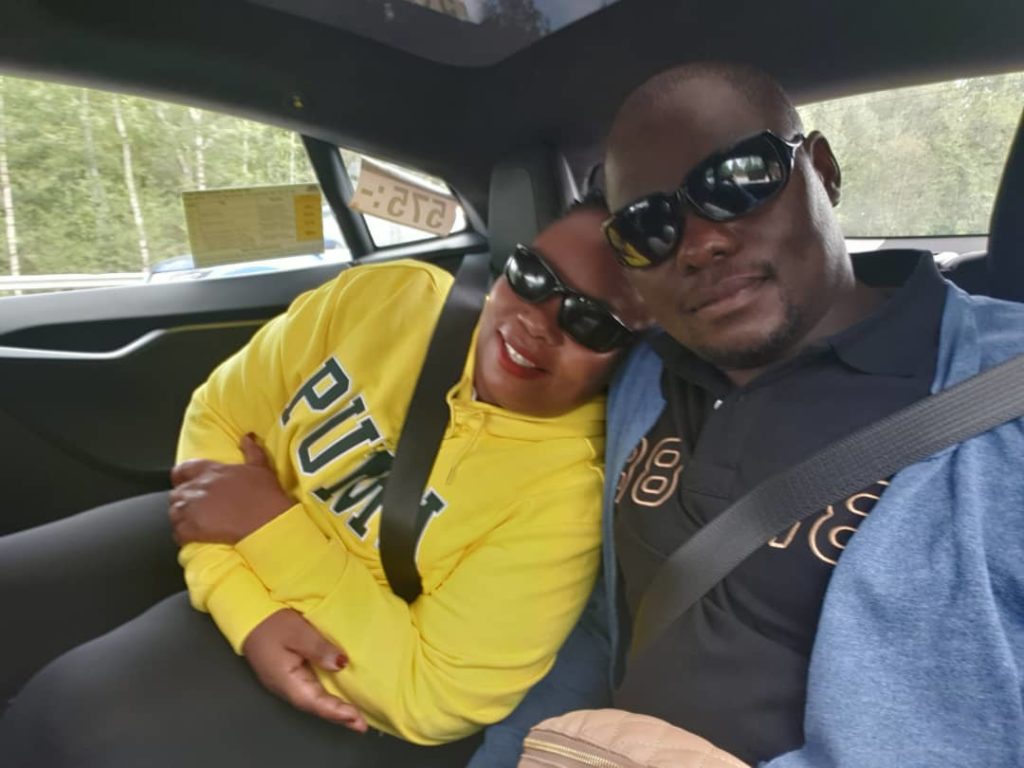 Udaya Namyalo and are children are in agony following nijja tricks that Uganda’s famous traditional healer Sophia Namutebi Alias Mama fina has used to completely divert and grab her hubby Swaleh Kimera. The eastafricanwatch.net the best online newspaper in East Africa broke the news in August last year of how Mama Fina had scooped Kimera […] 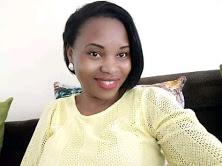 My Ex husband Kenneth is an idiot says Kampala City Lawyer Edith Anyango.(couple above) Anyango who works with Sanywa Wabwire and Co. Advocates says his Ex and one Patrick a friend to his Ex have caused him untold suffering and they are idiots. “My Ex and his friend Patrick they are idiots, they are idiots” […]

Ethiopian Public Diplomacy Delegation, headed by Hon. Tagesse Chafo –Speaker of the House of the People’s Representatives (Parliament) of Ethiopia, paid a historic visit to the Republic of Uganda from November 26 to December 01, 2019. The delegation composed of thirty-five prominent people from high-level government officials, business community, world laureate, seasoned diplomats, a […] 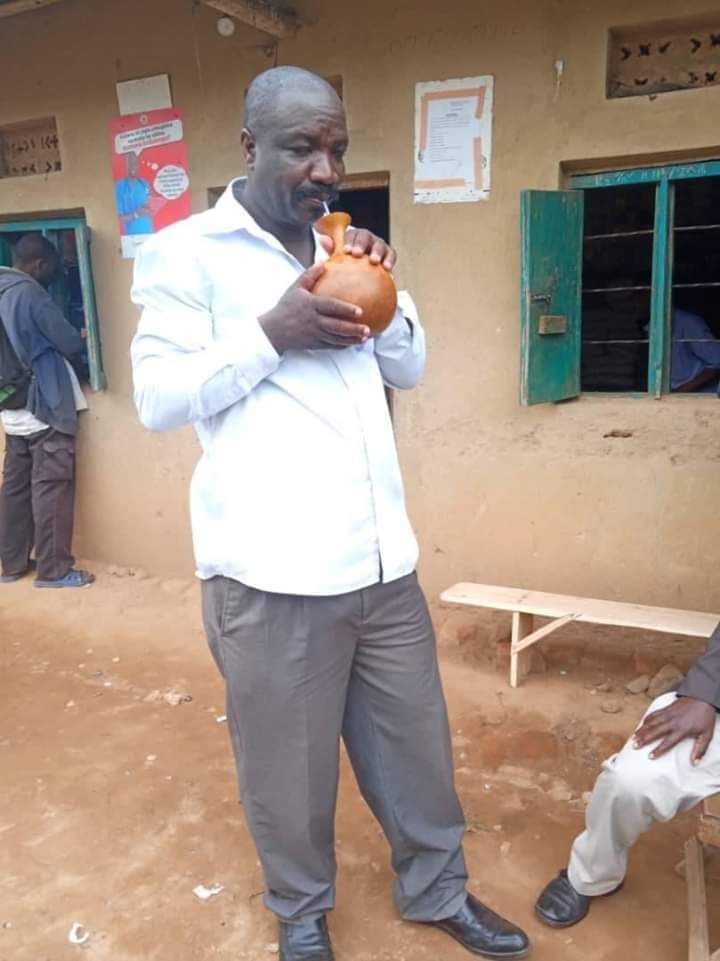 Is the Bufumbira North Constituency MP John Nizeyimana Kamara (45 years) drinking local brew in public as seen in the photo with a local calabash, or he is just taking local porridge (obushera)? He was photographed while in the constituency and efforts to reach him for comment were futile as he was not picking his […]