Smile customers can get 20% EXTRA data 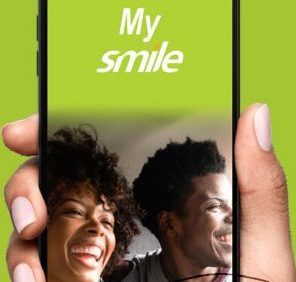 Just a few days after Smile announced that they would be absorbing the 12% Excise Duty on internet data on behalf of their customers, Smile Uganda has announced that from 19th July 2021 to 19th September 2021, customers will get 20% EXTRA data recharging via the MySmile App. Data has become a necessity in many people’s lives, […]

Government asked to help market vendors to work in Kasese

Market vendors in Habitat cell, Nyamwamba East in Kasese Municipality have asked government to intervene and rescue them from ac cumulative loans due to lockdown that left their businesses closed. Vendors who sell clothes want government to initiate negotiation meetings between them and money lenders to discuss their fate during this covid-19 induced lockdown. The […]

Kigezi region joins the barley value chain with over 2,800 farmers

According to the breweries which is Nile Breweries, adding Kabale to the value chain is aimed at improving farmers’ household income and productivity. Theunis Coetzee, Agric services manager at Nile Breweries said this will promote local production. “This will ensure the barley used for beer production is brewed within the country,” Coetzee said, noting that […]

Serengeti Breweries Limited (SBL) unveils over 2bn/- a fund to help bars fight against communicable diseases in Tanzania, including COVID-19

The fund will roll out over the next two years benefitting over 2,000 outlets DAR ES SALAAM, Tanzania, June 30, 2021/ — SBL (http://bit.ly/2N8Smlk) initiative is part of a new Tshs 230 billion ($100 million) global Diageo programme to help outlets, and bars recover from COVID-19 and support jobs and communities around the world; The […]

Upgrading of Kapeeka Water Supply System is at 85%- NWSC 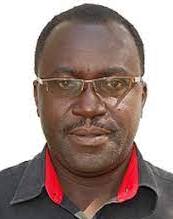 National Water and Sewerage Corporation (NWSC) is upgrading the the Kapeeka water supply system whose works are at 85% to completion. According to NWSC  Samuel Apedel the corporation Public Relations manager, the project is aimed at addressing water Supply and waste Disposal challenges (Industrial Area) in Kapeeka Town. Description It will follow a phased approach. […] 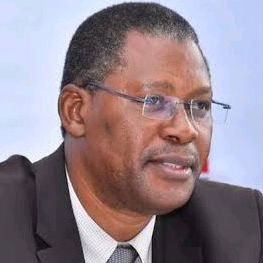 The Board, Management and Staff of the Private Sector Foundation of Uganda (PSFU) today with deep sorrow announced the untimely death of their Executive Director, Mr. Gideon Badagawa(in photo below) , who passed away this morning Monday June 21st, 2021, in Mulago Hospital, Kampala. In a statement Signed by Dr. Elly Karuhanga, Chairman Board of […] 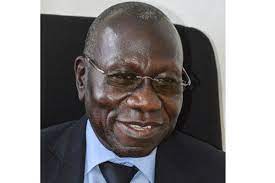 Prof. Celestino Obua, the Vice Chancellor of Mbarara University of science and technology (MUST) has urged the public to desist from using the wonder medical herb Covidex; that was made by scientists from the university, saying that it is was leaked to the public by a third party company called Jena Herbals (U) Ltd which […] 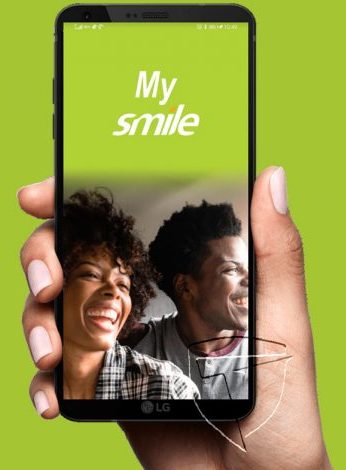 There are many internet service providers in Uganda, but none with outstanding resilience, quality, and consistency in providing high-speed internet like Smile Communications, which is among the big tech and telecom companies in Uganda. Smile continues to stride confidently in bringing smiles to Ugandans through the provision of high-speed internet services. As the world grapples […]

A company dealing in sand mining and fish farming was on May 22, 2020 awarded 181 billion shillings after court found that government had illegally halted its mining activities. DMW Uganda Limited which is owned by Pastor Daniel Walugembe in 2019 petitioned the High Court Civil Division challenging the directive by Parliament in October 2016 […] 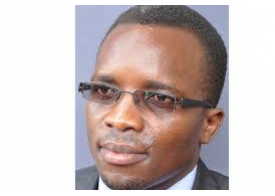 The youth leaders of Gulu city received maize seeds from the office of the President of Uganda through his principal private secretary Dr. Kenneth Omona. This is an initiative to fight poverty and increase food security among the youth leaders. The youth were further cautioned on misusing the seeds as this will only be a pilot […]