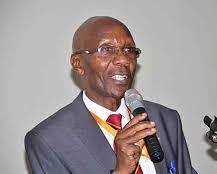 The Districts of Kabale and Kisoro in Southwestern Uganda are overwhelmed with big numbers of minors aged between 13 and 17 of both sexes from Rwanda and Democratic Republic, seeking employment in the region. The minors, who are always unaccompanied, enter the country through both official and unofficial crossing points along the porus international borders. This […]

Kananura Donati the Chairperson UMUBANO has rubbished a move to rename Ugandan banyarwanda as abavandimwe. He said in a press conference at Mosa Courts in Kampala that “ It has come to the attention of the leadership of Ugandan Banyarwanda Cultural Development Association (UMUBANO), that a group of people calling itself Council for Bavandimwe/Banyarwanda has […] 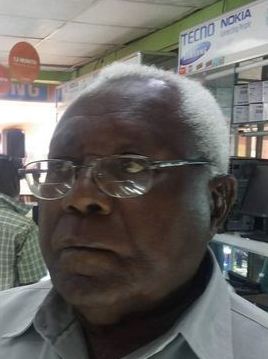 John Kamashara Bakaruhire a friend of many in Kabale and Kigezi has passed on. He Passed on Monday at Mulago National referral hospital. Burial details will be communicated later. He was a peaceful business man and with connections to Rwanda and a friend of many. 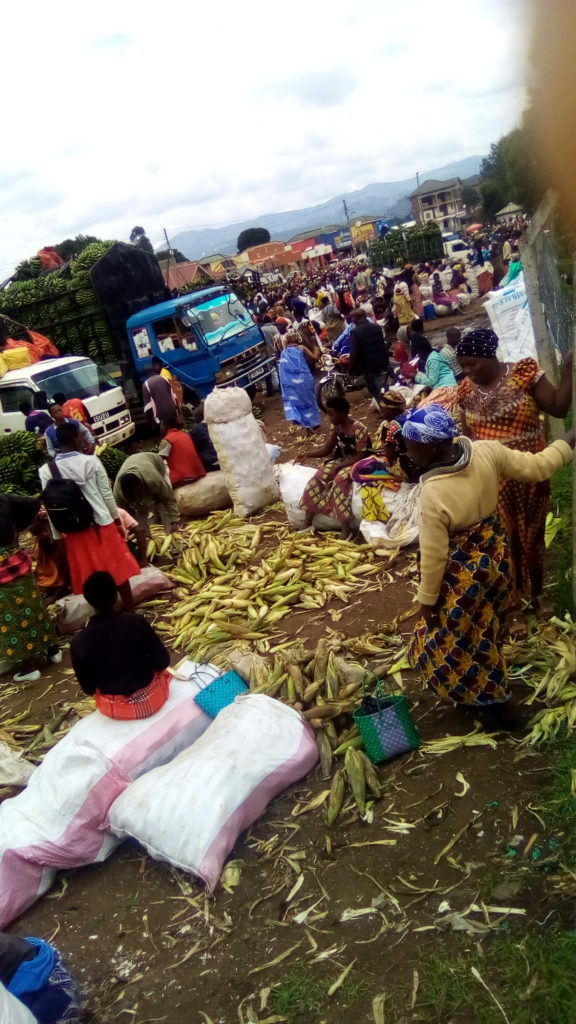 Vendors in Kisoro town market in photo above Kisoro district is at risk of being put under total lockdown due to continuous disobeying of presidential guidelines on coronavirus prevention by residents. The district tucked in south western Uganda and which borders with both the DR. Congo and Rwanda is at risk, according to local officials. […] 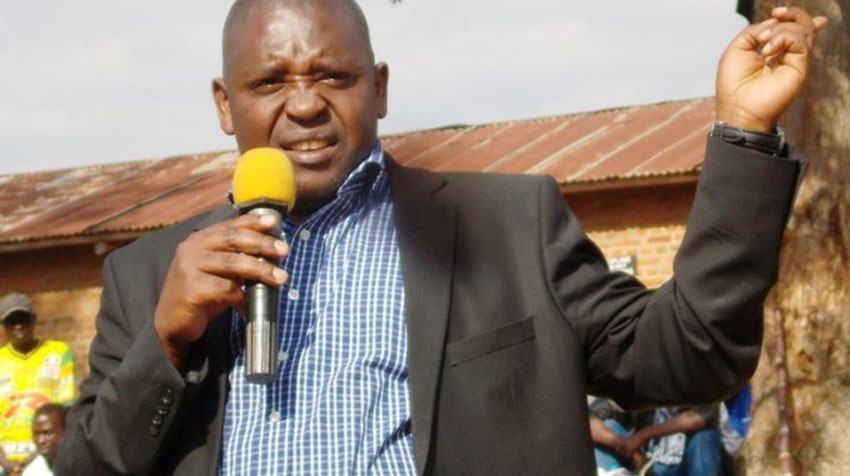 The Kabale Resident District Commissioner, Darius Nandinda (in photo above) has observed that the increased influx of Rwandans into the Ugandan districts bordering Rwanda, pose a threat to the fight against Corona-virus in the western region. Nandinda said intelligence gathered indicate that Byumba district bordering Kabale district was worst hit by coronavirus and the Rwandan […]