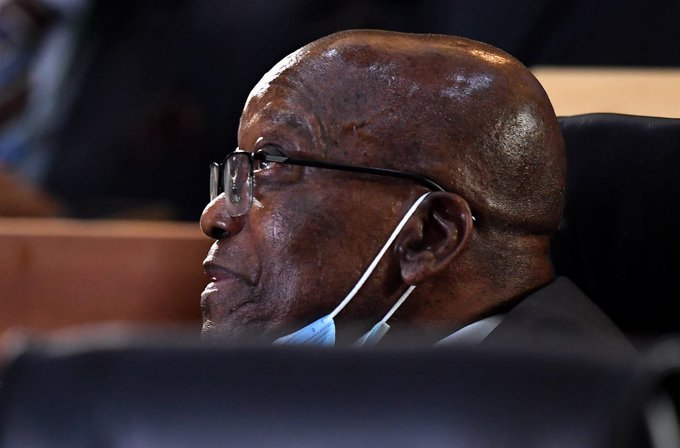 A mother who threw her baby to a crowd from a smoke-filled building in the South African coastal city of Durban has praised the press for helping to save her daughter. The daughter turns two next month. “All I could do was trust complete strangers,” Naledi Manyoni said. She added that they were both doing […]

German death toll climbs to 157 Bavaria becomes latest region to be hit by floods Rescue workers continue clean-up in Belgium Germany, July 18 – Flash floods hit southern Germany on Sunday, killing at least one person, turning roads into rivers and adding to the flooding devastation that has claimed the lives of more […]

A PROPHECY FOR UGANDA, by Pastor Milad

In February last year, the Lord asked me to stop whatever I was doing, including ministry so that I can sit in his presence to hear from him. It was not easy at first but the grace of God has enabled me to this day. When Apostle Michael Kimuli sent a message asking me to […]

How human encroachment on nature will cause more pandemics and diseases beyond Covid-19, an opinion of Mr. Mukalazi In his wonderfully written book, The Pandemic Century, author Mark Honigsbaum says, “Reviewing the last hundred years of epidemic outbreaks, the only thing that is certain is that there will be new plagues and new pandemics. It is not a question of if, but when”. Today, despite the new medical technologies and the wider availability […]

The EU aims to be climate-neutral by 2050 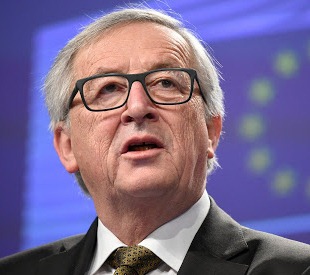 South Africa’s war for the rule of law, an opinion of the economist.com

Order must be restored quickly in Africa’s most industrialised country South africa offers dry kindling for political conflagration. Unemployment and inequality are preposterously high. Many people lack food, power and running water, while members of the ruling African National Congress (anc) gorge on graft. In the two years before covid-19 there were more protests than probably […]

Deaths climb to 72 in South Africa riots after Zuma jailed

The death toll climbed to 72 from rioting in South Africa on Tuesday, with many people trampled to death during looting at stores, as police and the military fired stun grenades and rubber bullets to try to halt the unrest set off by the imprisonment of former President Jacob Zuma. More than 1,200 people have […]

Helen Zille speaks out on Jacob zuma in an opinion

“… At the heart of it, this tragedy is rooted in the enormous complexity of our collective decision to impose a modern constitutional democracy on what is largely a traditional, African feudal society. Former president Zuma is a traditionalist, totally unfamiliar with the concepts of constitutionalism, thrust into the role of president – whose primary […]