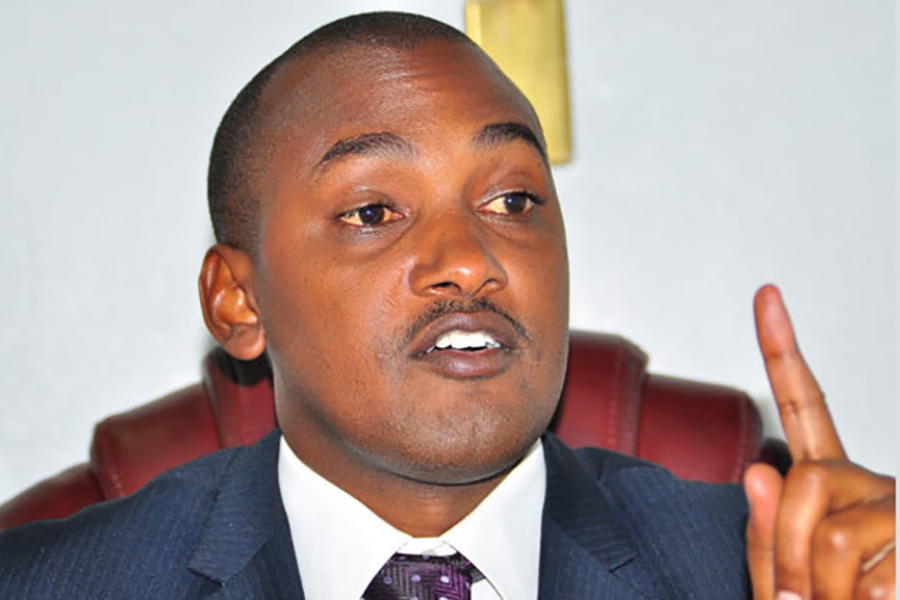 The Minister of Gender, Labour and Social Development, Hon. Frank Tumwebaze has called for added vigilance from Community Development Officers (CDOs) as a means to improving on the efficacy in the implementation of Government Programmes.

The Minister noted that CDOs as frontline officers of government at the community level should be handy with information on the various programmes so that they offer real-time responses where challenges emerge.

“They should be a point of feedback especially in terms of identification and offering seamless responses to challenges faced by communities during programme implementation,” Tumwebaze said, adding that this would henceforth be a parameter for evaluating implementation of government initiatives.

He was speaking at the launch of the Social Assistance Grants for Empowerment (SAGE) payments for Lango sub region at Adyel Division offices in Lira town on Saturday.

He cited the number of older persons who have been denied the senior citizen grants due to easily resolvable issues such as misplaced national IDs and inaccuracies in identification data.

The Minister also implored political leaders to not leave the implementation of such key Programmes to technical staff alone but proactively engage in monitoring and supervising their progress.

“While the technical people do the methodological clerical work, the political leaders irrespective of level and party affiliation are the voices of the people. They are meant to speak out when they see something is not going right. They are the government at that level,” Tumwebaze said.

Lira and Oyam have been the only districts among the nine in Lango sub region that were not receiving the senior citizen’s grants. The two districts will have a combined total of 7,264 older persons receiving the Shs25,000 given to each beneficiary each month.

In his remarks, the head Expanding Social Protection Programme at the Ministry of Gender, Mr. Stephen Kasaija said any older person whose name appears on the National Identification and Registration Authority (NIRA) list is entitled to payment even if they lost their IDs as long as the area LC1 chairperson confirms their identity.

He encouraged the frail older persons to enroll alternative recipients who can be picking their pay on their behalf. He said this was provided for to avoid encumbrances in movement of the incapacitated persons.

The vice chairperson National Council for Older Persons, Ms. Joyce Mary Mutto appreciated the rollout of the payments to cover all districts after the age threshold of beneficiaries was increased from 65 to 80 and above, but appealed to government to consider lowering the age to 70 years.