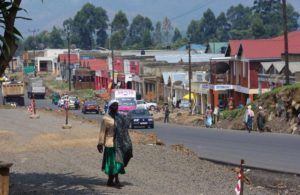 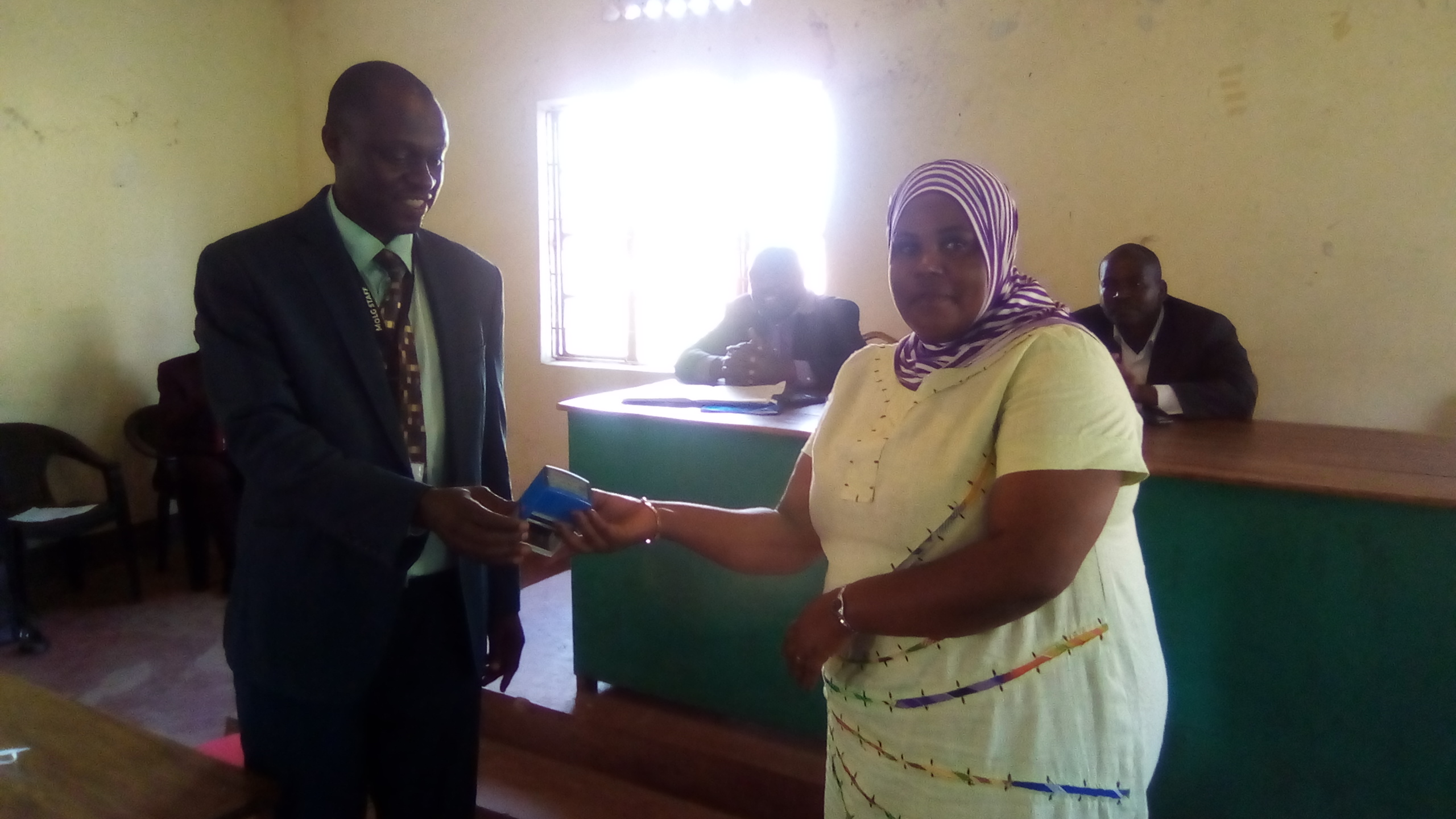 The newly appointed Kisoro Municipal Town Clerk(TC) Mrs. Shariffa Nakintu has vowed to deal with incompetent officials by use of a pen.

Mrs. Sharriffa made the remarks Friday while taking over office at Kisoro Municipal headquarters. Peter Masiiko handed over to her.

“To my staff, most of you are still young and energetic. I expect you to do your work deliberately. You applied for a job and accepted to perform duties assigned to you. If you become redundant, I use my pen to deal with you”. She warned.

Her statement and warned left the muniicipal officials (technocrats) stunned.

Mrs. Sharriffa challenged municipal councilors to cooperate and play their role of policy making and pledged to execute her duties professionally. 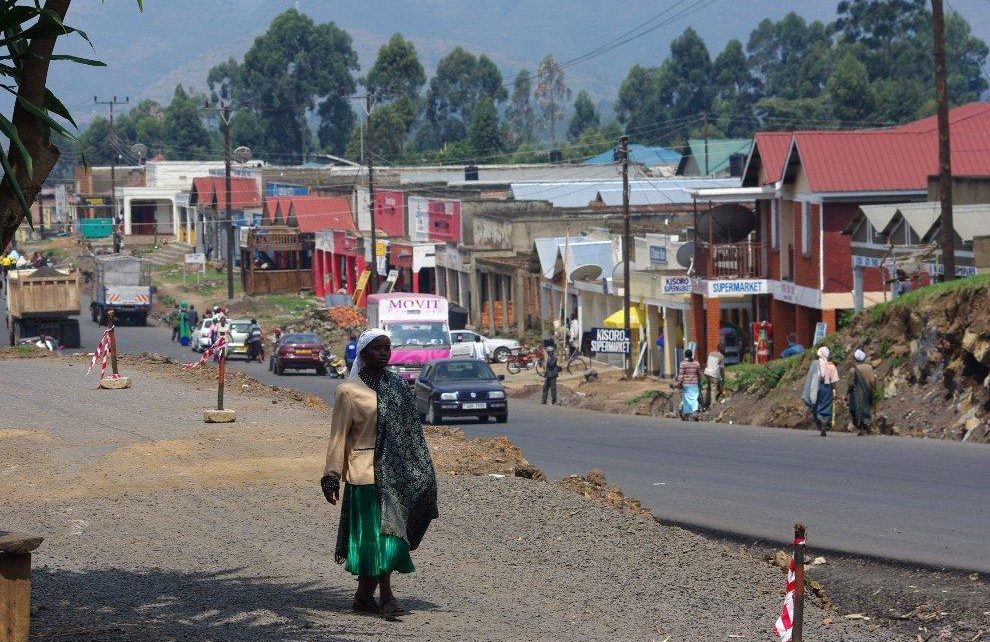 A street in Kisoro town in a photo above

She also vowed to demolish structures without approved plans in the Municipality doing it without fear or favour. The New TC was transferred from Njeru Municipality in Buikwe district.

The outgoing TC Masiko highlighted some of the achievements in his term of office in health and education sectors among others. Some of the challenges the area has is poor roads.

Municipal councilors who spoke to our reporter asked the incoming municipal Clerk to work on poor roads, extending electricity to different areas among other issues.