The Minister of Works and Transport, Katumba Wamala confirmed that Dott Services Ltd will construct Uganda-DRC roads. But Government decision to award the contract of the construction of Uganda-DRC Roads to Dott Services Limited whose previous record is bad with shoddy works has been protested by a section of MPs on Parliament’s Physical Infrastructure Committee.

The MPs say the famed contractor has some record of shoddy works in Uganda and risks tainting Uganda’s image in the international community. 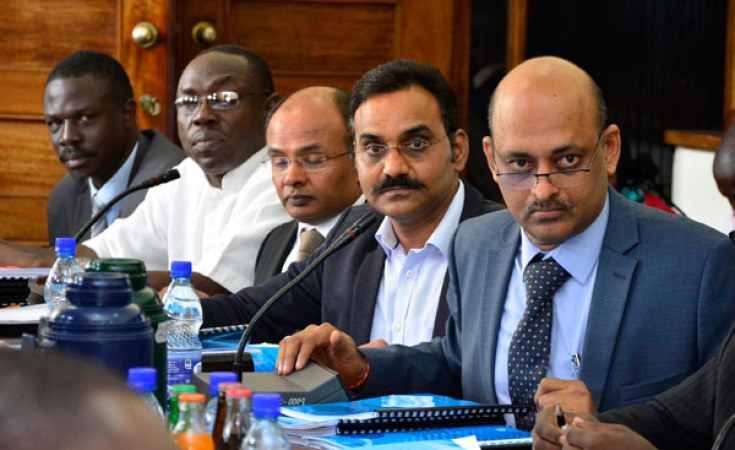 The development followed confirmation by Minister of Works and Transport, Katumba Wamala who revealed that controversial construction company, Dott Services Limited has been chosen as contractor to construct the Uganda-DRC Roads.

Katumba made the revelation today while appearing before Parliament’s Physical Infrastructure Committee in response to a question raised by James Baba (Koboko County) to clarify on allegations in the media that Dott Services Limited has been awarded the contract.

“Dott Services has appeared before this Committee on several occasions because of the nature of their shoddy work on Mbale-Soroti road and Tirinyi Road, now we hear that they are the ones who have been given the contract.

Now we hear that they are the ones who have been given the contract. We want the Minister to confirm to us whether this is true,” Baba said.

Dott Services Limited was subject of Parliament Investigation in December 2016, following a petition filed by Dott Services Limited, protesting what they termed as hostility of Allen Kagina, Executive Director, Uganda National Roads Authority towards their company. 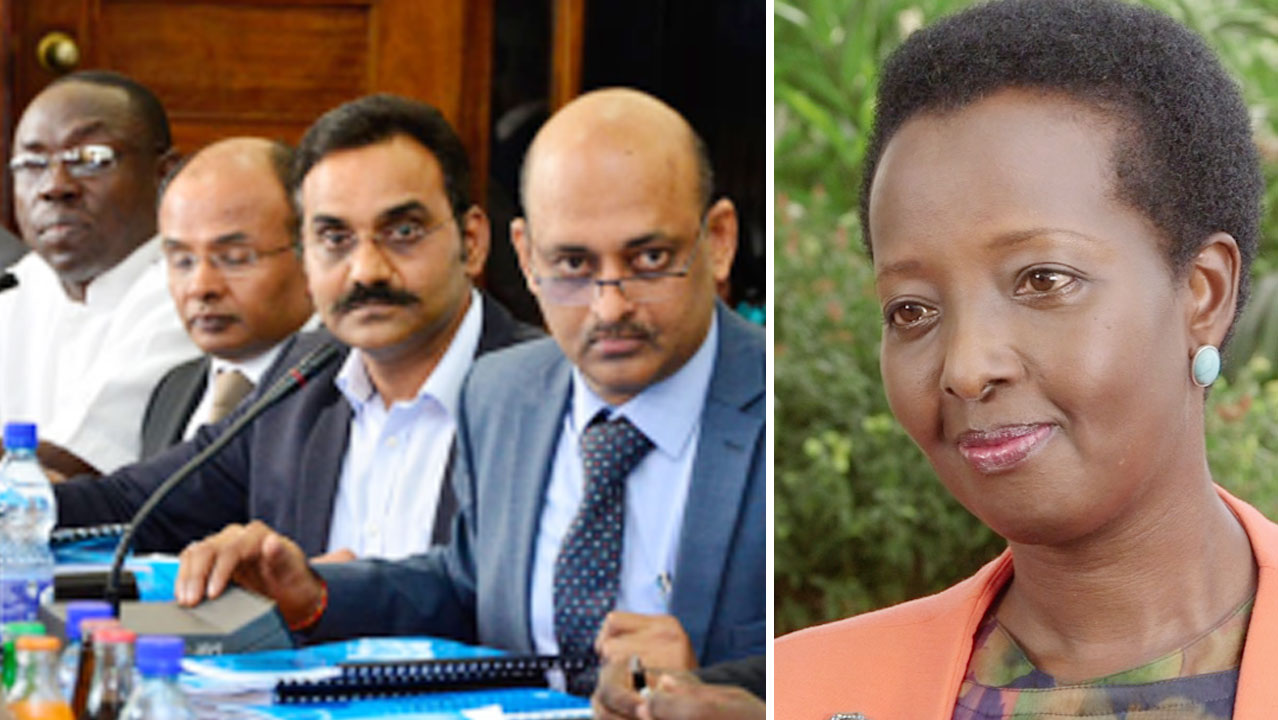 In retaliation, UNRA allegedly accused Dott Services of uttering false documents (fake financial statements) during the bidding on; Rukungiri-Kanungu-Ishaka Road, Kigumba-Bulima Road, Kyenjojo-KagadiKabwoya Road, Fort portal-Hoima and Mbale-Nkokonjeru Road projects. UNRA also listed a number of roads projects in Eastern Uganda, Dott Services Limited is said to have carried out and that the works were shoddy including Mbala-Tirinyi Road and Mbale Soroti Road.

Although Katumba admitted that the development was true as reported in media, he however said Dott Services Limited was picked by DRC and that Uganda is only contributing 20 percent in the construction of this road, saying that the rest is going to be paid by DRC. 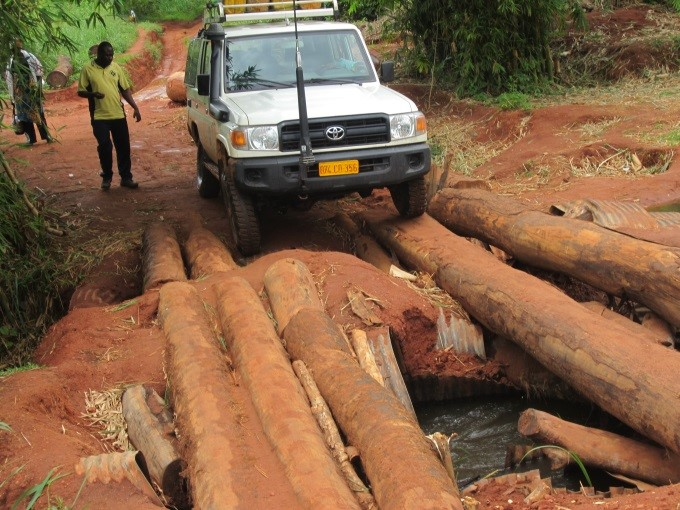 The roads in DRC Congo in photo above

It should be recalled that in October 2020, Parliament approved the Shs3.4Trillion supplementary funding, of which Shs200bn was earmarked for Uganda’s contribution to construction of 223km of roads in the DRC.

The project followed a bilateral agreement between Uganda and the DRC to implement strategic infrastructure projects, with Uganda Uganda’s contribution placed at 20% of the roads project.

Efforts to reach the directors of Dott Services Limited were fertile.