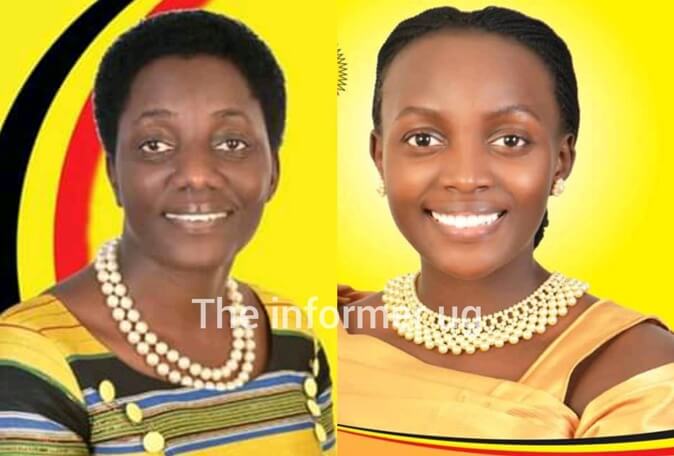 The incumbent faces stiff competition and may be edged out this time round. Below are some details of the aspirants/candidates; 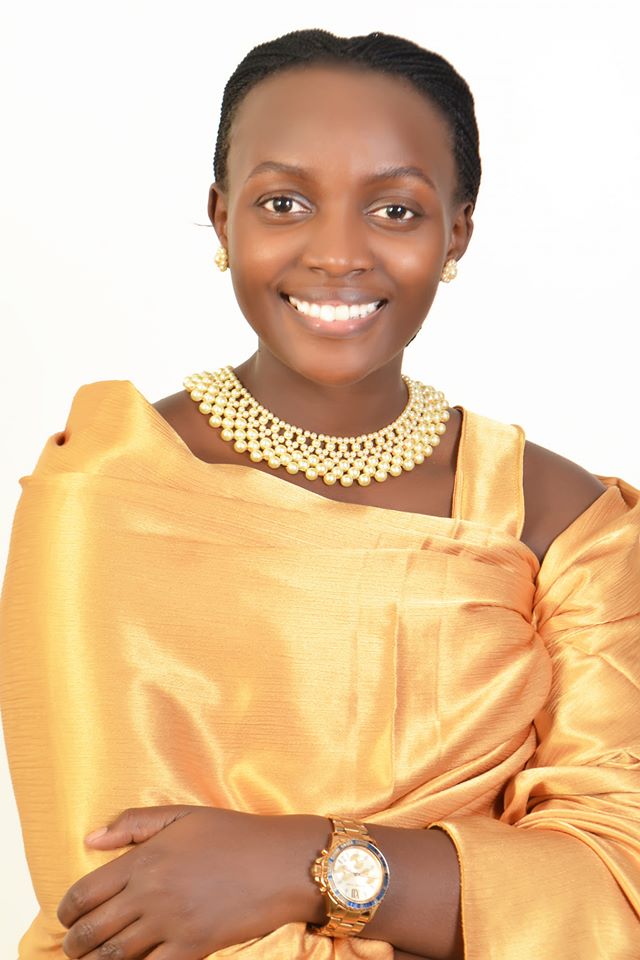 She is daughter of Karuhize, a business tycoon in hardware in Kabale town and she was in the same race in the last elections where she emerged as second runner up.

She uses Akasari name as her trade mark campaign slogan and she is a single lady, though her opponents call a single mother.

She has shrewd campaign youths with a do or die attitude, moving up and down in valleys of Kigezi (Rubanda) and almost causing commotion.

This has raised a lot of dust in Rubanda as wananchi accuse her of using youths to create a lot of smear campaigns against the incumbent.

It was said that the voters knew her father than the aspirant in the last elections making her a force to reckon with in 2021 national polls. 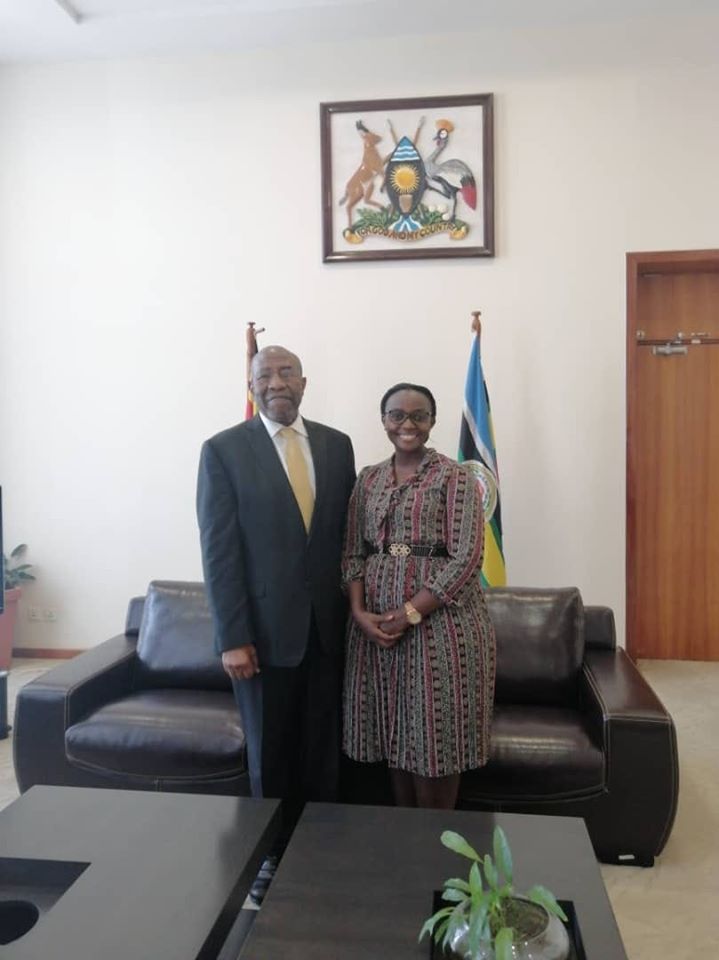 She is a cute and intelligent lady and according to her facebook post she appeals to voters to vote her saying she has the ability and means or capacity to work for them. 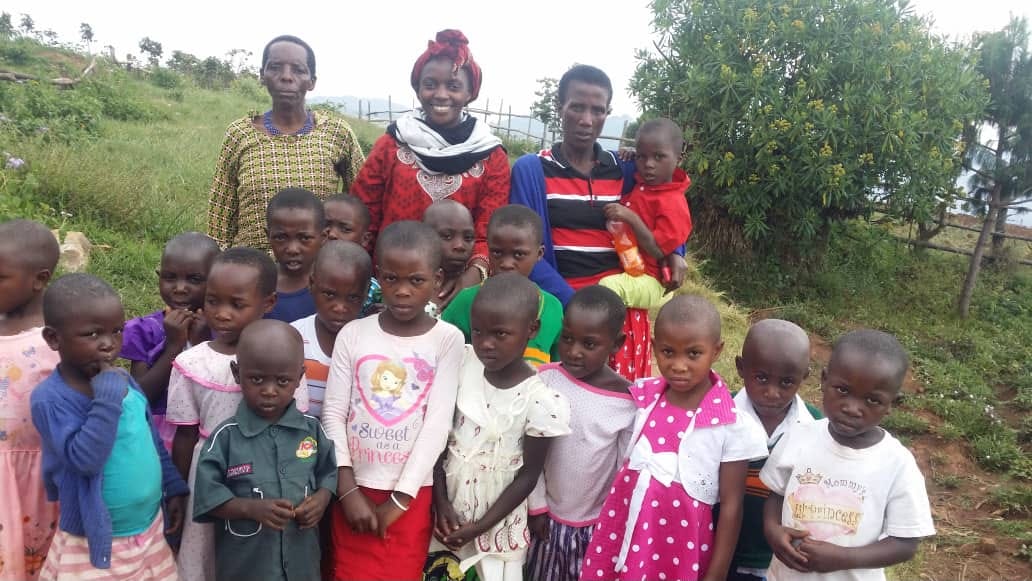 She hails from Bubare sub-county which previously was thought would be merged to make Kabale city.

Her(Karuhize) camp says the Incumbent  Mbabazi has been absent in the constituency and her contributions on the floor of parliament are insignificant making Rubanda district appear ‘redundant’ politically. 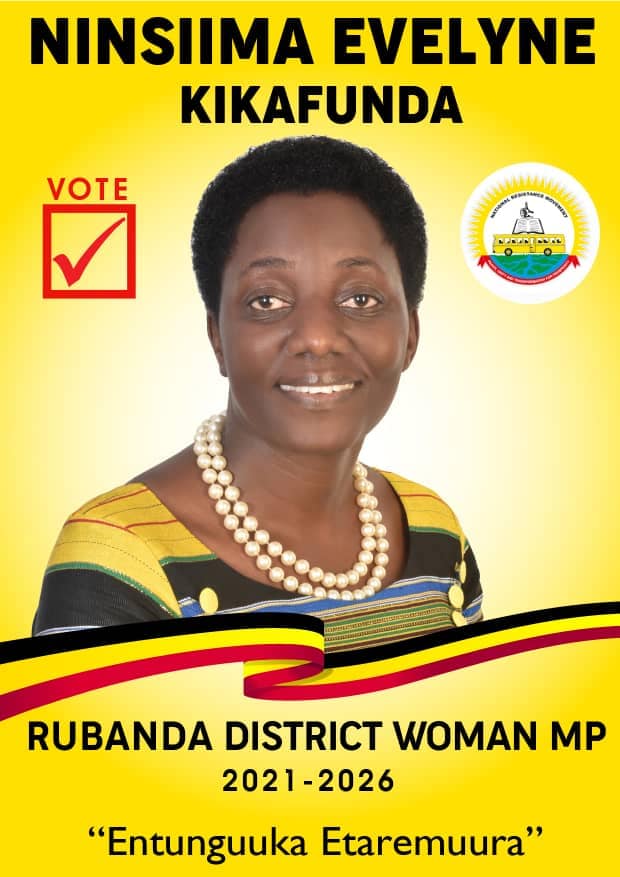 She has maintained her status quo on the ground and she has been named “entunguka etaremura” (sustainable development) because of her numerous community projects in Rubanda.

She was also in the race last time with the same aspirants and it is said that the voters like her oratory skills and eloquence.

She is said to be trying to connect deep into villages though the district is quite large and her campaigns could be affected by scientific campaigns where she would be expected to sway votes through the power of her speech in public meetings of large crowds.

She has a lot of history and background in agro forestry and community work and she has international exposure as has travelled abroad on project related work while working with International NGOs. And she thus has stronger networking capacity compared to the other candidates in the race. 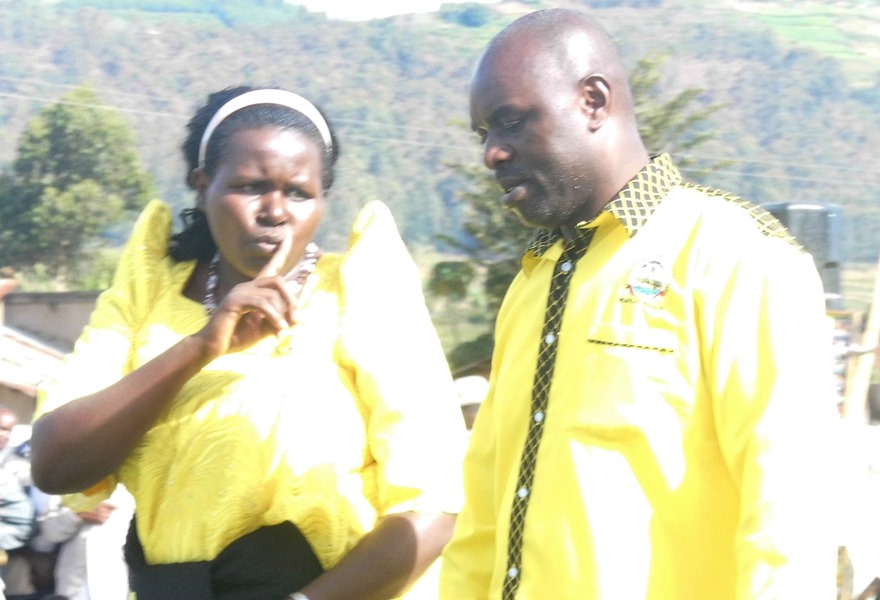 She is the incumbent Member of Parliament and daughter of City businessman Mr Begumisa, born in  Ikumba sub-county.

She is married to Mr Apolo Mbabazi in Muko sub-county and she is trying to regain support from deeper rural communities since most of her support has been in trading centres rather not the villages.

She has reportedly camped in the constituency to explaining her achievements and  manifesto.

She says wants to foster unity and development. Apart from statements that she fights for a rural woman her achievements are yet to be established. Efforts to reach her for comment were futile since she did not take our calls.

She has a cool temperate and does not fight back verbally to her critiques, but instead insists on pursuing development issues. She was helped to win by Simpson Mpirirwe among others but now Mpirirwe is busy with his campaign fighting to un seat Hon David Bahati in Ndorwa West constituency.

Mbabazi’s failure to score in parliament and to do much development work in the constituency, makes some political observers to thinks that she may lose her re-election bid to most especially Hilda Karuhize who seems to be gaining ground in the rural communities where her campaign teams is traversing.

“I support Hon Hilda, aka Akasari she holds the ability to make a good woman MP. We see this through her speech and what she has done sofar” Kiconco said.

Rubanda district was carved out of Kabale district 2017 and has witnessed some chaotic and violet elections even for other political offices especially the district chairmanship.

Hon Mbabazi is a teacher by profession, majoring in Mathematics / Chemistry from Makerere University and girl child education by giving scholastic materials to all candidates in Rubanda District and giving scholarships to many.

She has also conducted free health camps, provided some support to Health Centre IIs in each sub-county among other contributions to community projects.