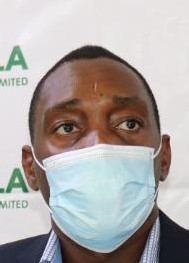 KAMPALA – Bukoola Chemical Industries Ltd, the largest agro-chemical distributing companies in Uganda in partnership with the Anti-Counterfeit Network yesterday  unveiled a campaign dubbed “Protect life…Twefeeko” aimed at creating awareness about fake agro-chemical inputs on the market to manage and guarantee quality of stock, food security and health of the people of Uganda. The Pesticide […]

President Yoweri Museveni’s Press Secretary Don Innocent Wanyama has been appointed the Managing Director/CEO of Vision Group. Mr Wanyama (bellow) replaces Robert Kabushenga, who had steered the country’s largest media house for over 15 years. The announcement was made by Vision Group Chairman, Mr Patrick Ayota. Kabushenga resigned from the being the Vision Group MD […]

Ugandan President Yoweri Museveni has called the April 11 signing of the East Africa Crude Oil Pipeline deal between Tanzania and Uganda a “third victory” for them, saying the date is a sentimental one. This was President Samia Suluhu Hassan’s first trip outside Tanzania as head of State since she took oath of office on March 19, […]

Two people are reported to have drowned in Lake Kayumbu in Murora Sub County in Kisoro District last evening. Kigezi Regional Police Spokesman Elly Maate has confirmed the incident and identified the victims as Yumvirusaba Gasper aged 34 years and Niyigaba Richard aged 24 years all residents of Marengano village in Chibumba Parish in Murora […] 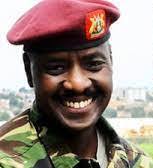 KAMPALA– The Permanent Secretary/ Secretary to the Treasury has declined to renew contracts of 108 Chief Administrative Officers for the Financial Year 2021-2022. In a letter dated 31st March, 2021 and signed off by Patrick Ocailap for the Permanent Secretary and addressed to the Speaker of Parliament, most of these CAO’s have pending queries with […] 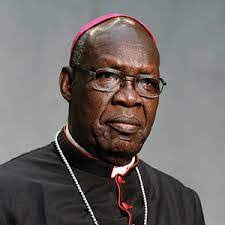 An Ethiopian Airlines cargo plane flying from Addis Ababa into Zambia accidentally landed at an airport that is still under construction, a government official and the airline said Monday. The plane hit the tarmac on Sunday at the uncompleted airport in Zambia’s northern Copperbelt province, which is currently served by the Simon Mwansa Kapwepwe International […] 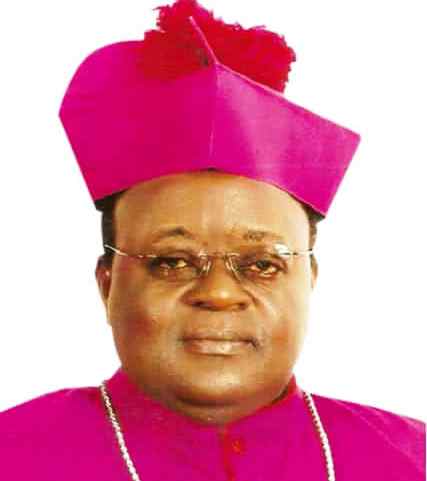 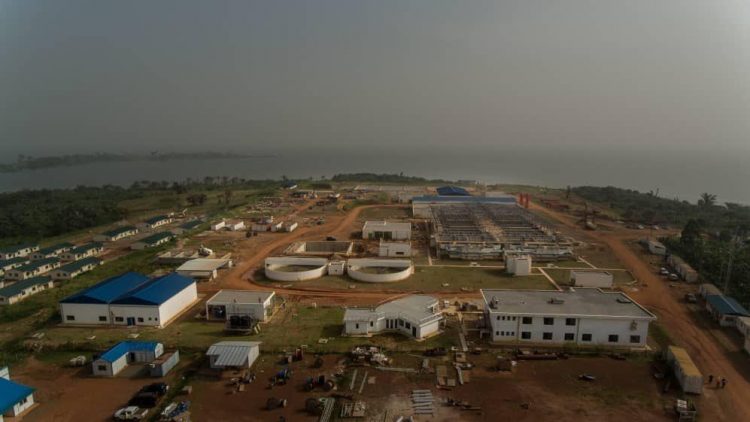 The Government of Uganda through NWSC is putting final touches on a new water treatment plant in Katosi in Mukono district. Works on the 240million litres per day water production plant are near completion with 95% of project works completed. Eng. Alex Gisagara the NWSC Director Engineering Services said the new plant will serve over […]